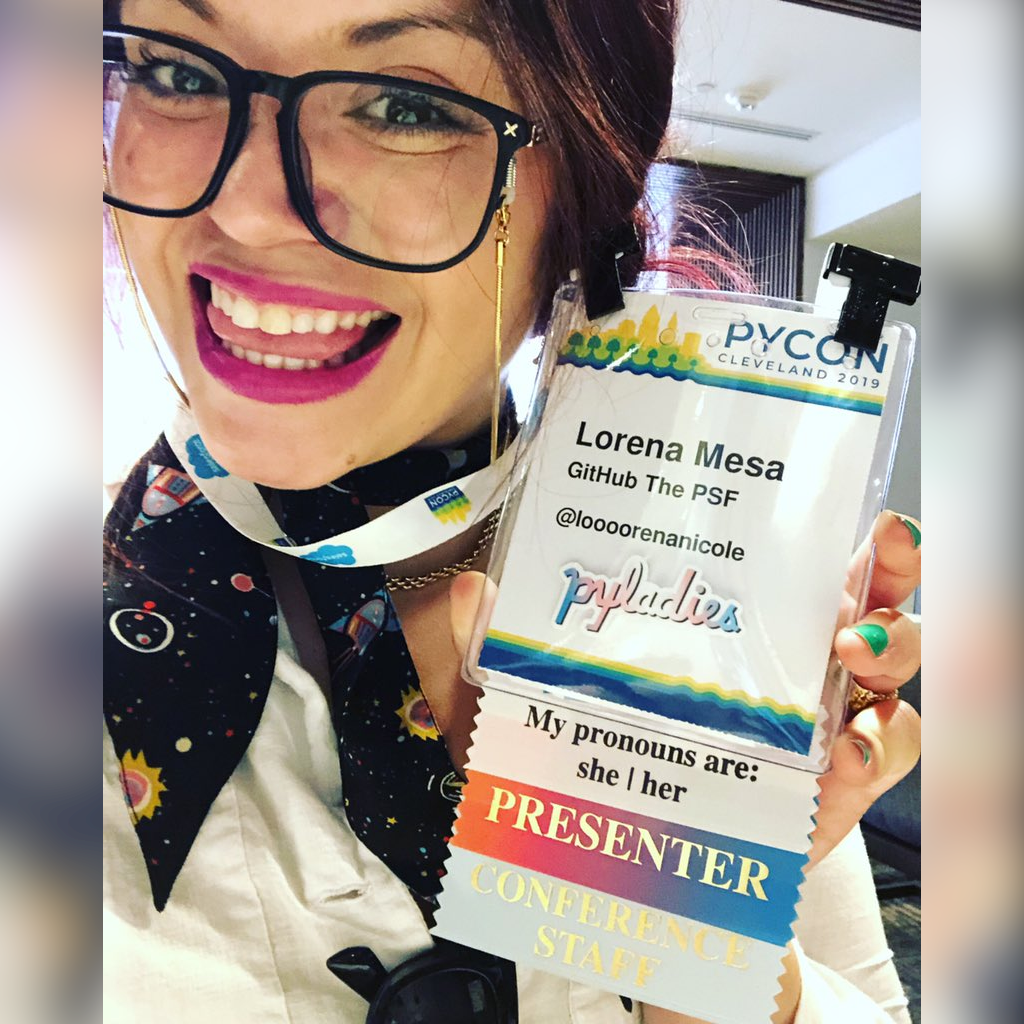 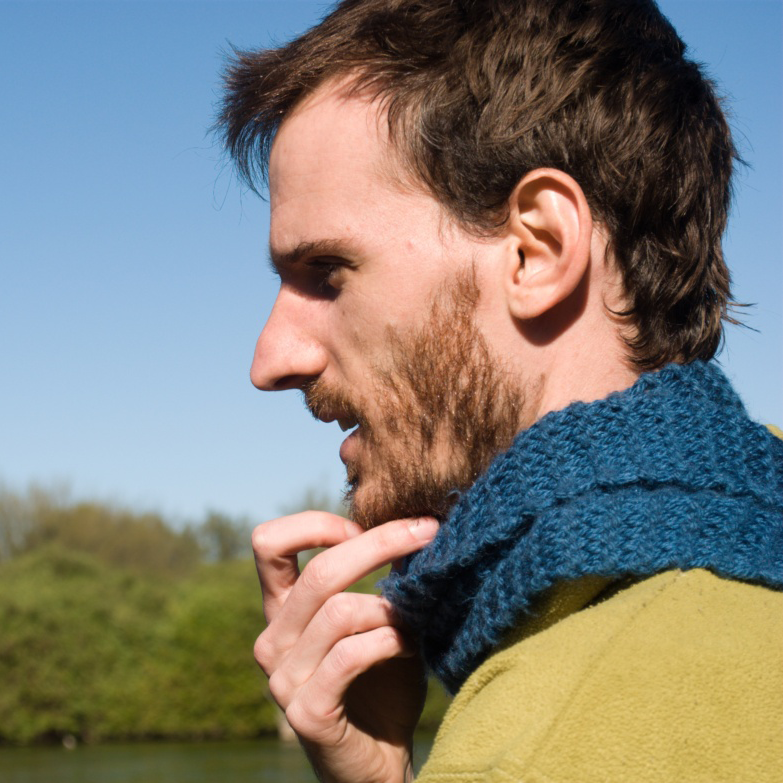 Manuel traveled throughout South America as part of the "Argentina in Python" community project. He has since been named Python Ambassador by the Python Software Foundation. 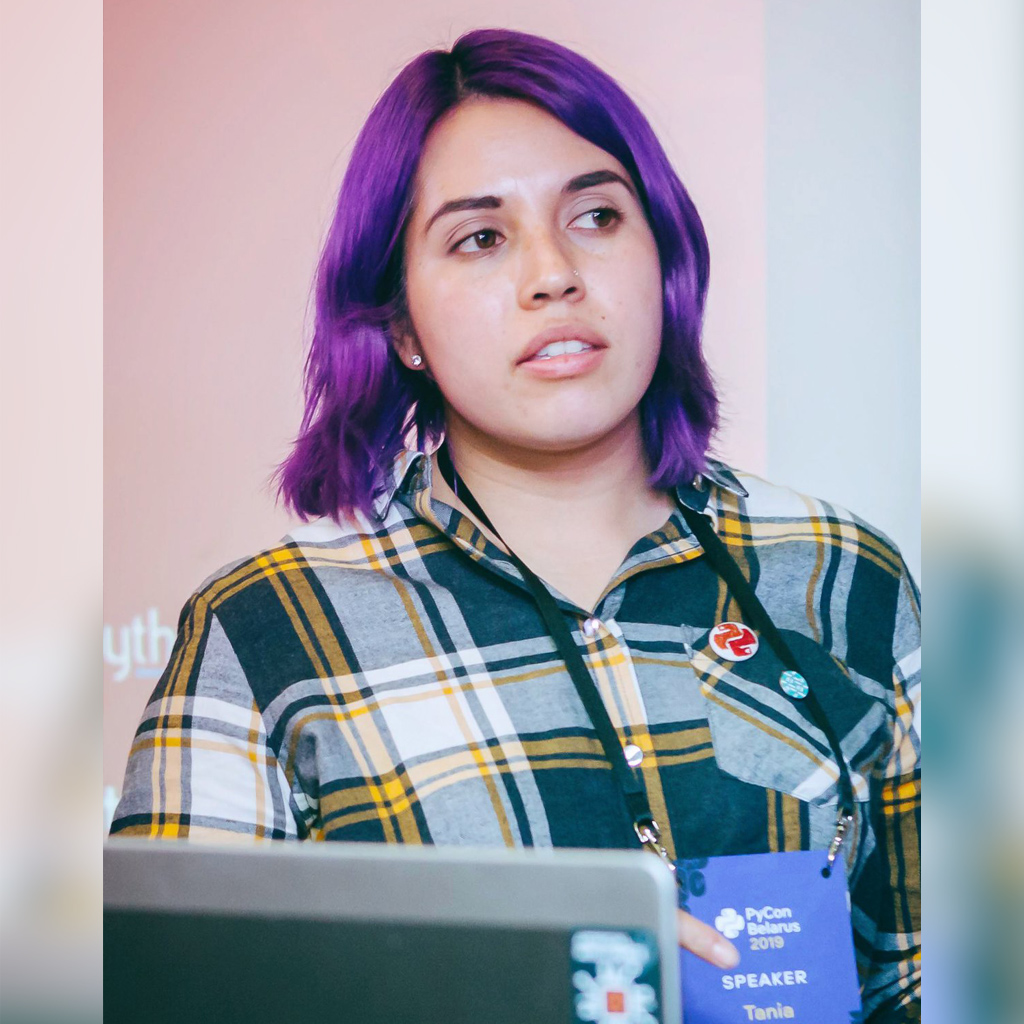 Tania is a developer advocate at Microsoft with a focus on Data science and all things scientific computing an open source. 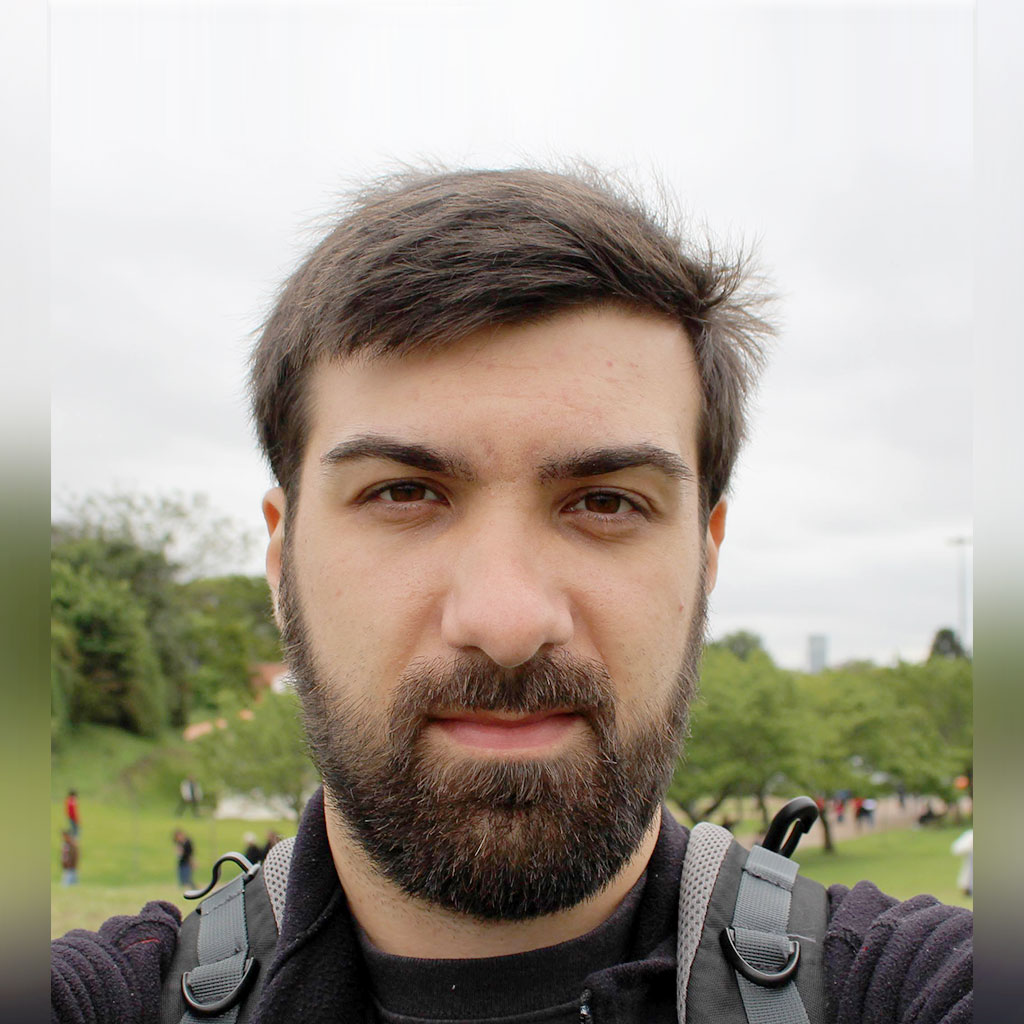 Álvaro Justen (aka Turicas) is a software developer and teacher. Creator and maintainer of the portal of accessible open data Brasil.IO., Alvaro develops in Python since 2005.

The companies and organizations who sponsor PyCon Latam make the conference possible, and get to connect with a wide array of Python programmers.