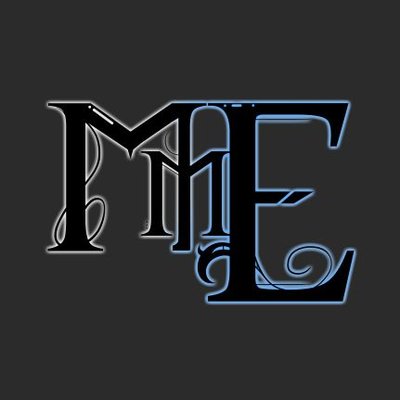 Project documentation is easy to neglect. Keep your docs inside your source repo & learn how to automatically build & publish beautiful docs on every commit. Viewers will leave with a new mindset on how to handle documentation, tooling for this process, & an easy-to-implement method to achieve this.

Attendees will walk away with a new mindset on how to handle documentation, a list of tools that can aid in this process, and a proven, easy-to-implement method that works well for real engineers in a production setting.